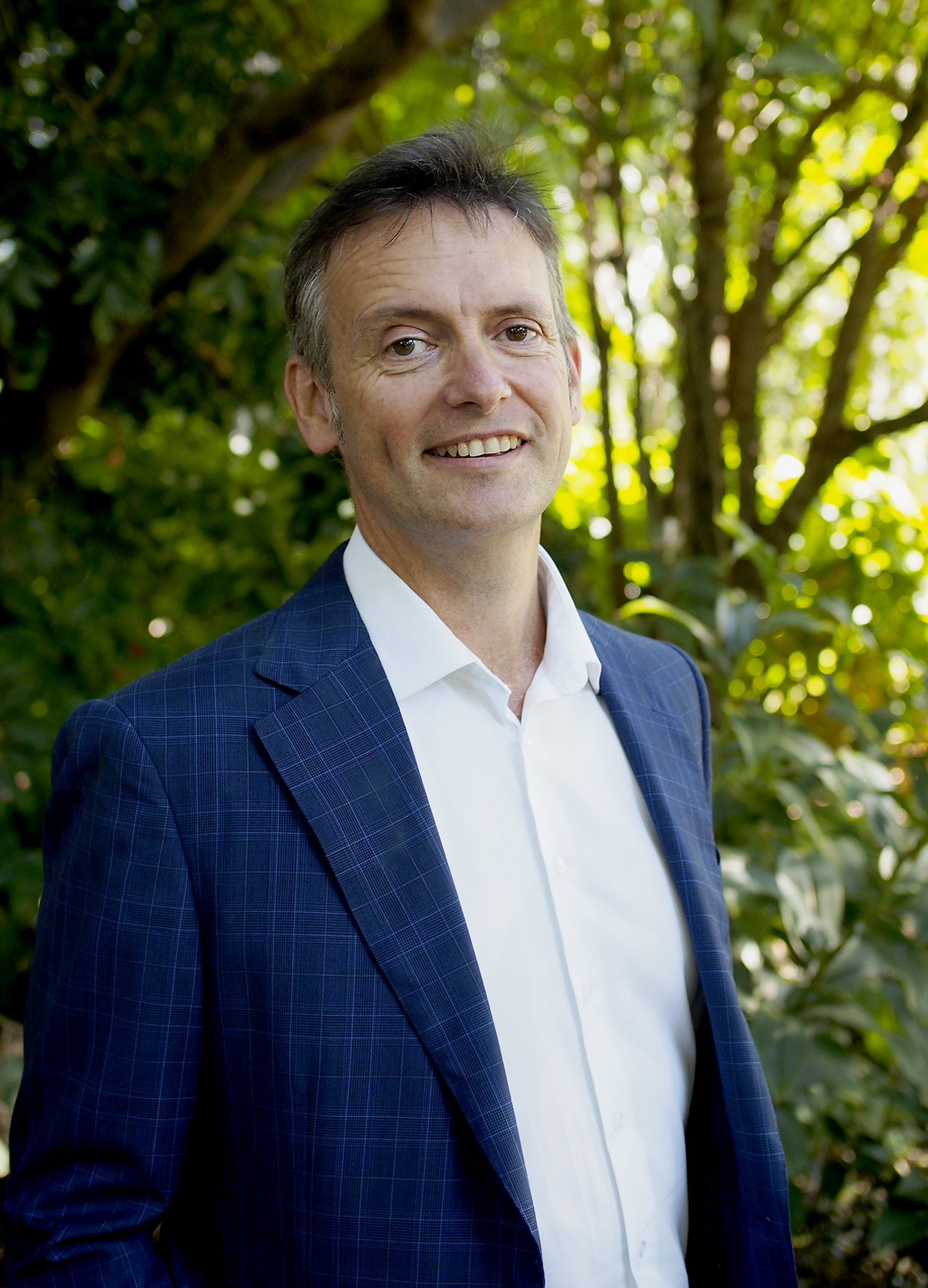 Scott McDougall commenced as Commissioner on 8 October 2018, when we were still named the Anti-Discrimination Commission Queensland. Prior to his appointment he was the Director and Principal Solicitor at Caxton Legal Centre Inc. in Brisbane.

Since admission to legal practice in 1993 he has advocated on behalf of communities and conducted litigation particularly in the areas of discrimination, native title, criminal law, guardianship and coronial inquiries.

Mr McDougall has overseen the design and implementation of numerous legal and social work service programs and was the President of the Queensland Association of Independent Legal Services from 2009 to 2013. He has undertaken several projects facilitating engagement between governments and communities including working with the Palm Island Aboriginal Shire Council to prepare the Palm Island Future Direction Report (2006) and overseeing the G20 Independent Legal Observers Project (2014).

He holds a Bachelor of Laws from the Queensland University of Technology.